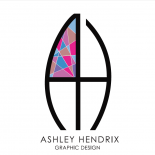 I made this one solely out of squares. For this one I didn’t draw anything, I just simply put a series of different squares in different colors an sizes. It was very simply and easy that resulted in a slightly complicated look.

with this turtle, I originally drew it with a sharpie and scanned it to my laptop. 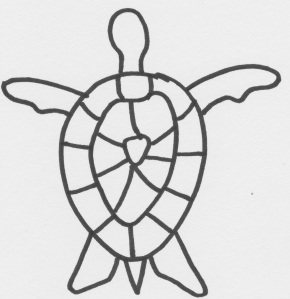 I then traced it using the paintbrush tool, to give it a not-so-perfect, more fluid line.

Then I filled in the blank spaces with a color, similar to Microsoft paint. I am also trying to attempt something that hasn’t been taught in class yet…

So I just completed it and it didn’t go a planned. I thought that I could just fill it in like paint but it was a little bit more than that. towards the outer shell i couldn’t fill it so i just used the paintbrush tool and re-outlined it.

for this one I was just having a little fun and tested out some of the graphic styles that I saw in the “Appearance” panel, because its so different Im going to use it as one of my variations.

I wanted something to look more as if it would belong in a cartoon. Here is the original sharpie. *note: i scanned the sharpie photos, i didnt take pictures* 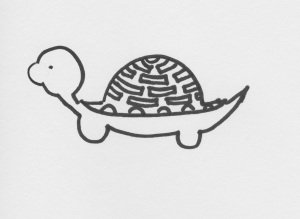 this turtle is slightly minimalist, because it was very simple to make and it only consists of 5 circles. For the shell I found this brick pattern and it gives depth and a slight 3D effect.

This is more of a concept to me, When I think of juxtapose, I think of opposites next to each other or an irony, and it is quite difficult to think of something like that that involves a frog. 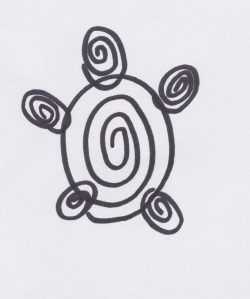 For this one I just did as to where the negative, or white space, gives the definition of the turtle, so the white space makes up the lines.

I really like this effect, because it kinda reminds of those color blind test and it is slightly confusing, but you understand the concept that I am going for, its abstract. This is also used by my green, purple, orange, and red sharpies.

For this turtle I used scale by making its head and shell tremendously big and its feet very tiny, very cartoonish and unrealistic